The Magic of Sun and Sand

Overcoming our fears often yields great riches. In this story it yields something unexpected and  magical!

The Magic of Sun and Sand

Summer, Mona and Guna thought, meant a beach vacation. Their parents usually agreed but this year Mama and Papa shook their heads. ‘A vacation is too difficult!’ they said.

The children couldn’t understand why it was difficult. After all, their parents were powerful magicians and only had to snap their fingers for things to happen. The children begged and pleaded, they argued and reasoned.

And after more begging, Papa said, ‘All right, but you’ll have to earn the vacation!’

‘Anything for sun and sand!’ Guna added rashly.

‘Good!’ Mama said briskly. She and Papa both plucked things out of the air and dropped them into the children’s hands.

Each child was holding something small and soft, something with sharp claws, something that said, ‘Meow!’

The children shrieked and leapt away, dropping the kittens.

‘It’s a cat!’ they yelled, trying to get away. The kittens thought it was a game and raced after their leaping feet.

‘Why?’ Mama asked, surprised. ‘This is what you wanted!’

They gaped at her. Mama pointed to the warm orange kitten and said, ‘This is Sun!’ ‘And this,’ Papa said, picking the brown kitten, ‘is Sand!’

Mona and Guna did not like animals. They ran away from dogs, shuddered at snakes and screamed if any buzzing creature came too close. And they positively hated cats. This was a pity because magic meant working with different animals. Anything with wings gave you lightness, four-legged creatures imparted courage and crawlers added a dash of the cunning essential for good magic.

Mona and Guna were filled with a seething rage at their parents. They had fooled the children and now, they were getting ready to go out.

‘Look after Sun and Sand,’ Mama said, putting on dark glasses, ‘and they’ll fulfil your wishes.’

‘How?’ the children demanded.

‘See the magic of Sun and Sand!’ Papa laughed. A snap of fingers and they disappeared.

‘I wish,’ Guna said, ‘we knew enough magic to disappear!’

But they knew hardly any magic because of their refusal to work with animals. And now here they were, stuck with two kittens while their parents were out for the day. The kittens were eager to be friends and the children spent their time escaping them.

‘What shall we do?’ Guna panted as they ran away from the kittens.

Her plan worked and grinning triumphantly, the children sneaked away. Mona curled up in a chair with a book. But she was soon asleep. She slept deeply and woke up only because there was a motor thrumming somewhere close by. Then she looked down at her lap and gasped. There lay Sand, fast asleep and purring gently. Mona wanted it out of her lap. But it looked so peaceful that instead she found herself stroking it. The purring increased and Mona smiled. Sand liked it! She stroked the kitten and the purring grew louder. Sand seemed happier. But was he also getting heavier and warmer?

Mona gently picked up the kitten. And then she stared and stared at her skirt, full of soft, fine beach sand. The kitten slept on as Mona stroked it again. With a soft whoosh her lap filled with more sand.

‘Because now I know the magic of Sun and Sand!’ Mona grinned.

So they petted the kittens till the tiny bodies were thrumming with joy. The children enjoyed the petting so much that they didn’t notice the walls disappearing to let the sun shine in or the floor being replaced by smooth sand.

They only looked up when they heard their parents say, ‘Welcome to the beach!’

Then they saw the bright sun, the miles of sand and heard the dull crash of the blue waves.

‘It worked!’ Mona squeaked. ‘The magic of Sun and Sand worked!’

The children tried to be angry with their parents for tricking them. But the magic of Sun and Sand interfered each time. And that’s how they had the best vacation of their lives! 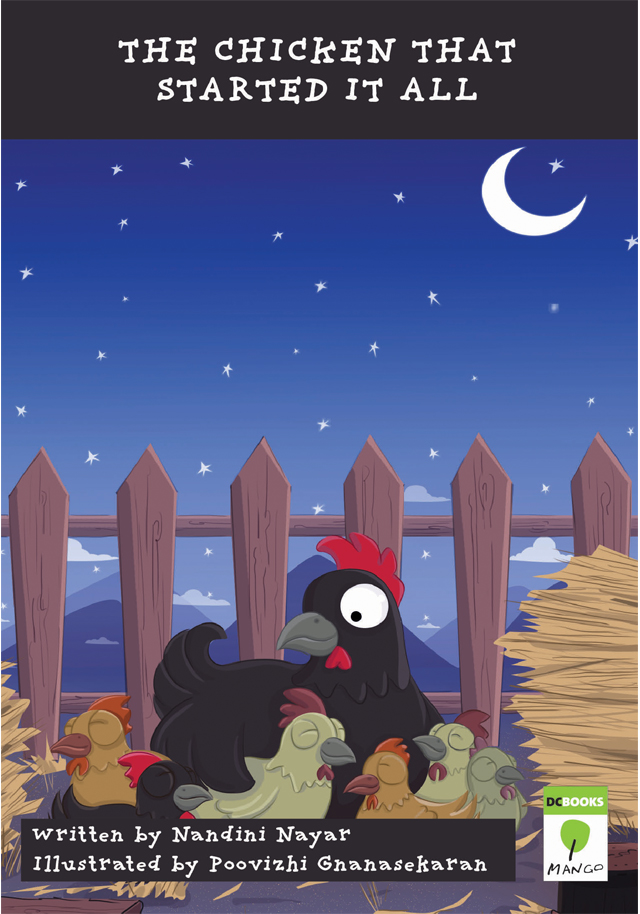 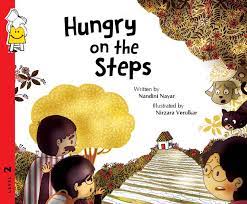 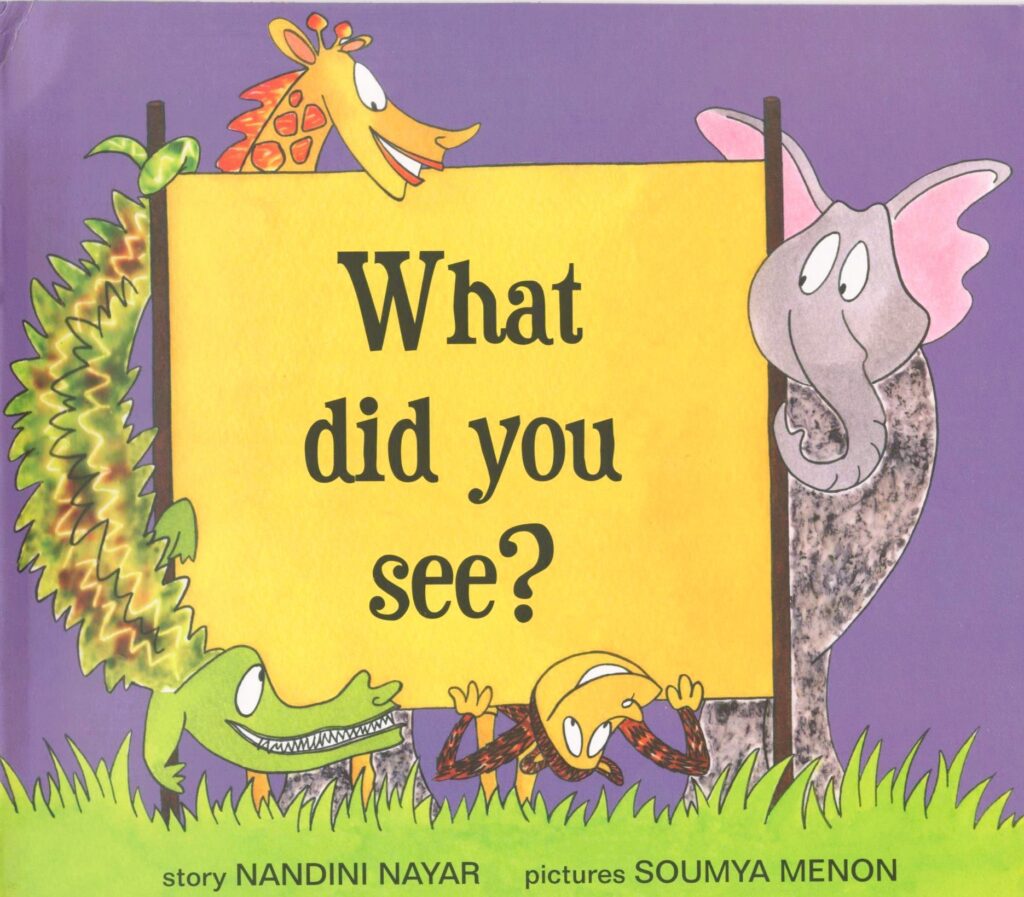 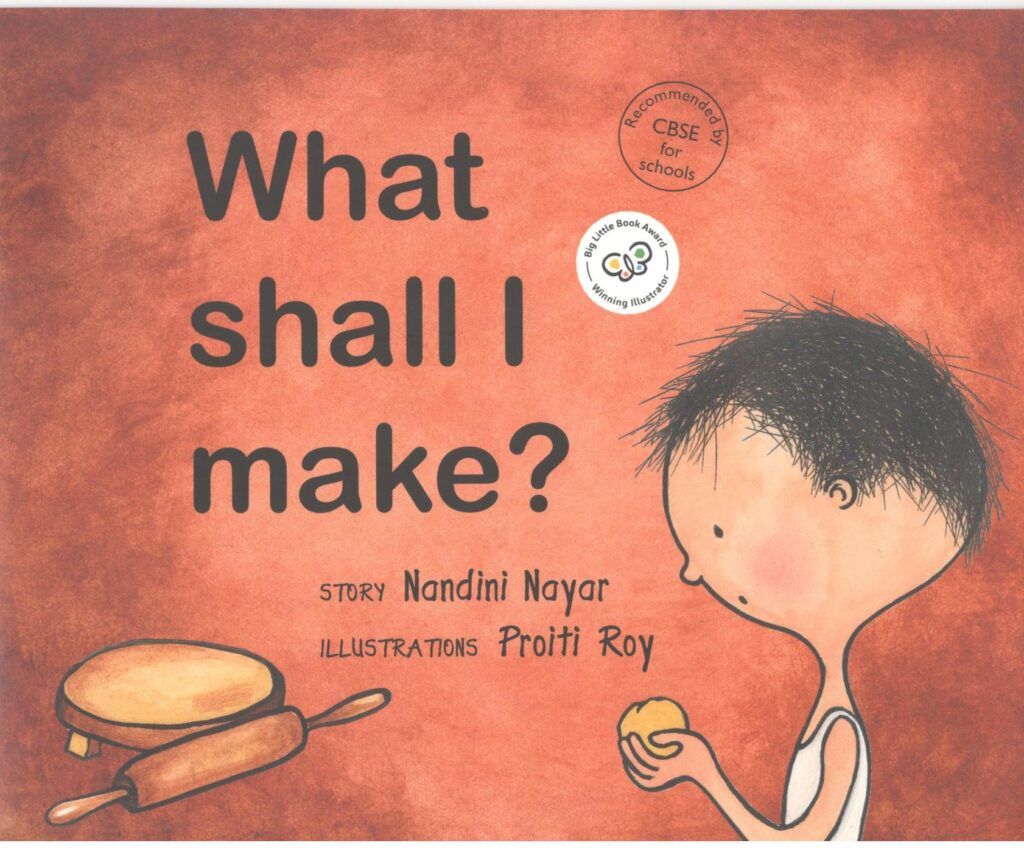 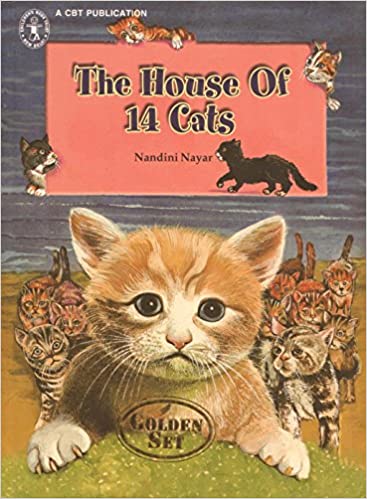 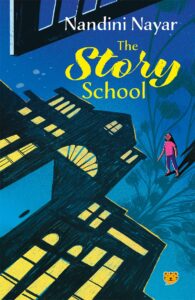