Does our appearance really matter? Perhaps it does…only to us!

The word of the day is – Appearance.

Anushka was wearing a new dress.  So was Smriti. None of the others was in a new outfit but that was small consolation since all of them owned far more clothes than Neha.  And I, thought Neha, looking down at herself, am dressed in the same red polka dotted skirt that I wore last week.  She sighed to herself, wishing she was back in her old school, where all of them had worn a uniform and she had never had to worry that she only owned six outfits, which she wore in rotation. But her old school and her old friends were in the past and there was no point in sighing for that world, when her world was now made up of girls who thought nothing of wearing new clothes to school every day.

She watched as some of the girls gathered around Anushka obviously complimenting Anushka on her new outfit. Neha longed to walk up to Anushka too, longed to say, “That’s a pretty dress!” But what if that made Anushka look at Neha’s clothes and notice how the often washed red polka dots on her skirt looked a little tired while the matching red top could easily pass off for pale pink?   Neha knew it was only a matter of time before one of the girls noticed how she always repeated her clothes and dreaded the moment when someone mentioned the fact. She had worn this same outfit last Tuesday, Neha remembered now. That was the day when the Math teacher, Mrs. Mary, had sprung a surprise test on them.

Neha had only been at the school for a week that day and recalled the feeling of terror she had felt when Mrs. Mary had begun writing out the questions on the board, squashing all the moans  from the  girls with a warning that she wouldn’t give them a single extra minute. Neha had finished just as the bell had pealed and thinking now of how she had been weak with relief, she smiled. For Mrs. Mary had handed them back their tests that very afternoon, after she had delivered a lecture on how badly they had all done and then had announced that Neha had been the only one who had done well. For a moment the memory kept the smile pinned on Neha’s lips.

Anushka’s voice interrupted her thoughts.  “Wasn’t it last Tuesday,” Anushka was saying, walking toward her and Neha felt her throat dry in fear. Here it came, she thought. Anushka was about to comment on the fact that she always wore the red polka dotted skirt and the once-upon-a time-red top on Tuesdays. “That Mrs. Mary gave us that Math test which only you managed to do well?” Anushka finished. “Yes,” Smirti nodded. “It was last Tuesday. Wasn’t it Neha?” They were both staring at Neha, waiting for her to speak and for a moment Neha could think of nothing to say. Then she nodded, “Yes,” she said. “It was last Tuesday!”

This story was first published in Young World, the children’s pages of The Hindu. 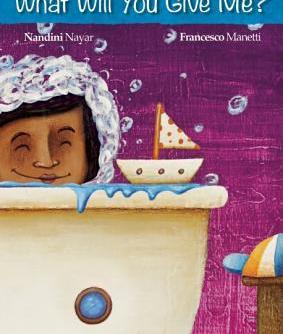 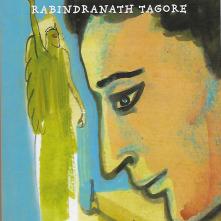 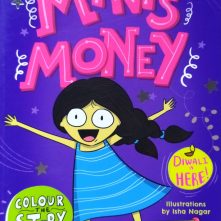 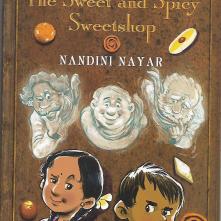 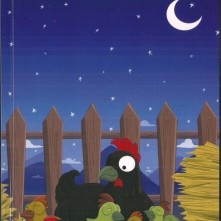 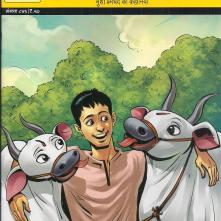 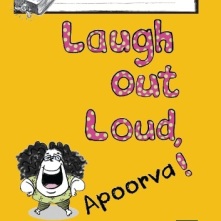 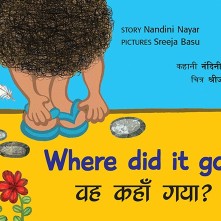 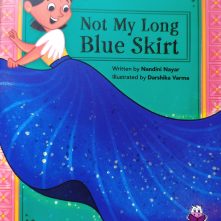 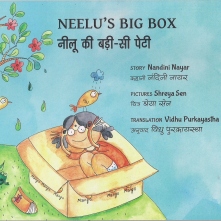 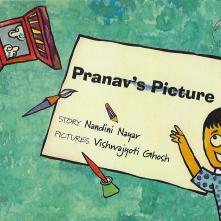 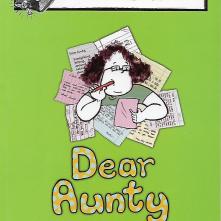 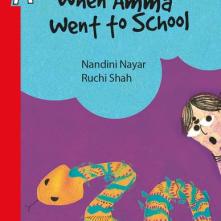 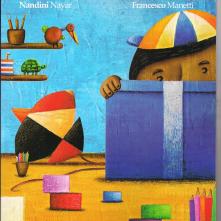 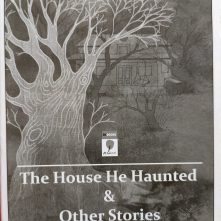 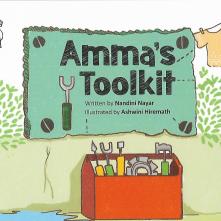